The Importance Of Combining Digital With Traditional Marketing

Nowadays, marketing is focused on its digital aspect, meaning that the most promotions, campaigns and advertisements are online.

More often than not, marketers believe that the online marketing is the only way to go and that social media campaigns, email newsletters and website ads will produce the best effect.

Now, that is mostly true since a large portion of the population is indeed online most of the time. However, traditional marketing still has leverage in the marketing world because not everyone is online all the time.

People still watch TV, listen to the radio or read newspapers. Furthermore, it’s important to remember that some products give better results if marketed online, while others produce better results if marketed offline. The trick is to use a little bit of both and truly generate the best effect from the marketing campaigns. Here are a few most effective ways to combine digital and traditional marketing.

Advertising both offline and online

The basic purpose of advertising is to promote a business or a brand to the target audience, as well as to promote products, services or features. However, the ultimate goal for every marketer is to attract and convert as many people as possible. From that perspective, focusing only on digital or traditional marketing won’t generate the best result. Instead, it will cover only a portion of the online or offline audience.

A good example of this is Pepsi that lost a lot of money because they decided to switch entirely from traditional TV ads to social media.

That’s why it’s important for a marketer to focus on both means, in order to attract the as many customers as possible. The most of the marketing activities are conducted online and mostly because a lot of people are engaged on either social media and networks or online communities or blogs. Let’s face it, technology didn’t really invent anything new in marketing per se, instead, it digitalized the traditional marketing.

For instance, placing an online promotion for a newly-opened bakery or a brand-new brick-and-mortar store is a good way to increase awareness, but you can’t taste food nor try out clothes online.

The problem is that there are plenty more retail stores out there and just an online promotion won’t generate much attention. In that case, you’d have to resort to traditional marketing and attract people to come in and buy something.

This is where old and new mix and match, using traditional means to visually merchandise your goods such as simply using traditional printing services to capture a moment in an image, while using a digital billboard to tell a story that will compliment both your visual merchandising and your displayed goods. When you attract customers through traditional marketing and generate enough interest, you can leverage their testimonials to further endorse your online marketing campaign. Not to mention the word-of-mouth promotion on social media by the satisfied customers.

The fact of the matter is that brand awareness attracts attention and sale promotions bring customers. However, not everyone will follow a brand no matter how good your awareness pitch is. People may be aware of your brand, but it doesn’t mean they will become engaged with it, especially people who don’t like spending too much time online.

That’s why focusing sales on social media, for example, will make you miss out on some potential customers. Instead, try focusing your sales on both digital and traditional means, delivering a message to your online audience, while promoting discounts and coupons in magazines or brochures for those offline.

Using traditional marketing to remind people to check out a website and take a journey along your marketing funnel is also a great way to leverage both marketing methods and produce the best result for your campaign. Publicity helps you increase awareness about your business, brand, product, events and so on. However, to make the best out of publicity, you will have to leverage both traditional and digital marketing. Most of the times, it would be enough to simply educate people about what you are trying to promote or in this case, publicize by sponsoring an event, conducting a survey, arranging a speech or a debate and so on.

There are many ways to gain publicity and one of the best strategies is to write content. Content works well for both traditional and digital marketing, as it consists of some detailed explanations, valuable information or simply entertaining stories. The only difference is between optimizing content for digital marketing, such as blog posts, and for traditional, such as magazine articles or simply offline blog posts. Another great way to spread the word is via publicity stunts or other outside-the-box types of ideas that will use both traditional and digital means of marketing.

It’s important to remember that traditional and digital marketing aren’t meant to oppose, but to complement each other. And, every marketer who understands this will manage to utilize the strengths of both these methods. That way, marketers will be able to maximize their marketing efforts and get the best result from their campaigns. 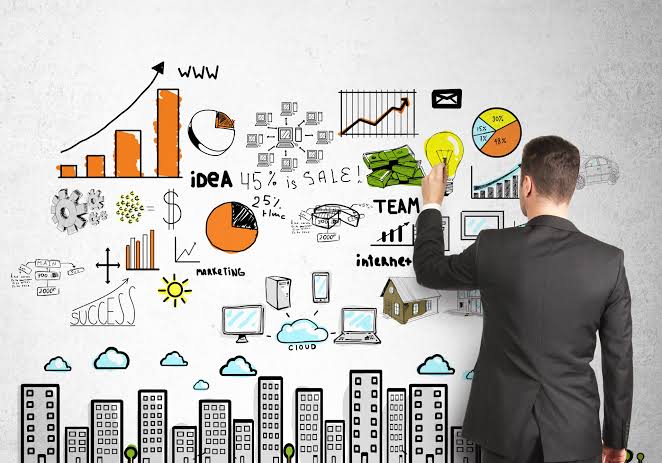 5 Smart Ways to Get Your Clients to Pay Your Rates 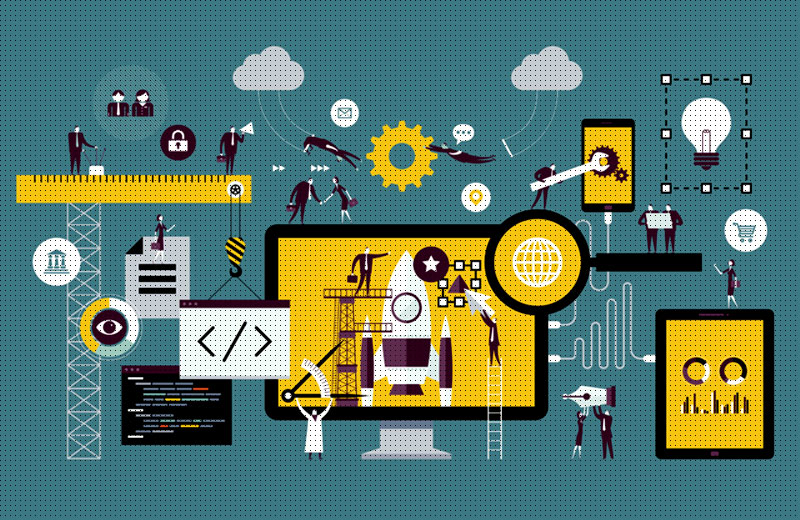 How to make money with an affiliate program? 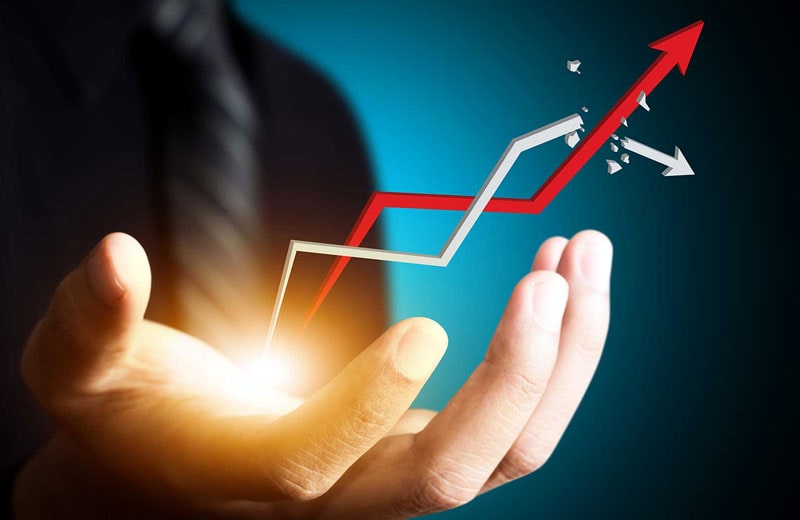 How To Start Your Own MLM Business And a Guideline To Follow! 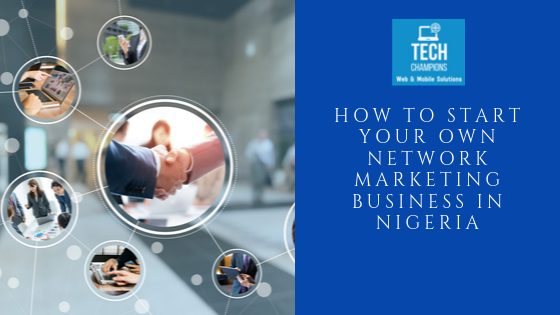 How To Start Your Own Network Marketing Business 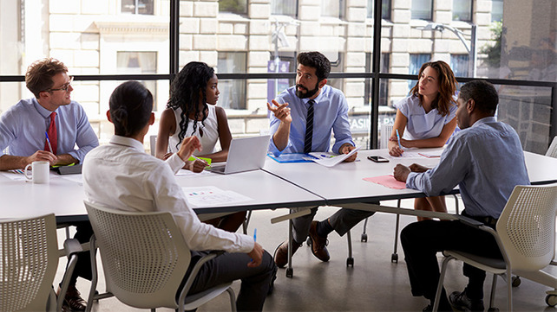 What Is The Role Of Digitalisation In Business Growth?

What are you waiting for? Contact Us today and let us take your business to the next level